How do I win over my most reluctant employees?

Every organization with enough employees will have some of these tough nuts, and it can be frustrating to spend all your time trying to crack them.

So, here's a simple (but effective) solution: stop trying.

What I mean is that you're not using your time and effort as efficiently as you could. It's understandable – we all want 100% acceptance and participation, and getting it would make the workplace that much safer and more productive. But you won't get it by trying to cajole the handful of naysayers who don't want to hear what you have to say.

You see, when someone puts up a defensive front, they're not going to be open to the things you have to say. There's no point trying to attack those defenses head on. Like a good military strategist, you need to spend less time attacking the front and focus on attacking the flanks. You can do that by focusing your efforts and energy on improving the workplace culture overall (for related advice, see 7 Superb Psychological Tactics for EHS Training).

Spend your time with those who like your ideas and want to help them succeed. And help those who are reluctant but open-minded see why the ideas are worth pursuing and executing. That way, you'll build some momentum and before you know it the majority will be on board. That majority will set the tone for the whole workplace. The positive energy will convince the snipers to come on board, make the complainers shrug and comply, and make some of the most oppositional workers either stand down or just go away.

So, give up the frontal assault. Build momentum for your ideas and the employees who always have their arms crossed and their eyes rolling will soon let their guards down (see Improving Your Safety Culture with an Effective Campaign to learn more). 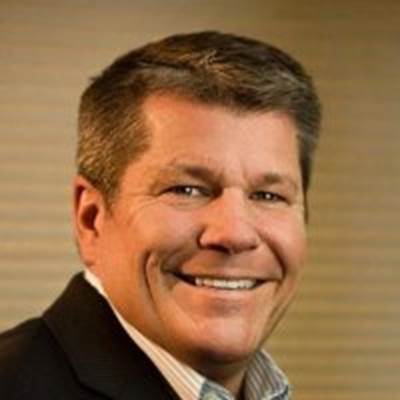 Dale is the Vice President of Sales & Training for DiVal Safety Equipment in Buffalo, NY. He has been a Keynote & featured speaker at the NSC (National Safety Council) and OSHA VPPPA National and Regional Conferences as well as several local and regional Safety Associations. He also is a frequent guest lecturer for the Undergraduate and MBA programs at several Western New York Colleges and Universities. Dale has earned the distinction of a master communicator through his ability to incorporate his areas of expertise in sales, marketing, communication, presentation skills, public speaking, athletic coaching and adult learning.

In Sight, In Mind: Reinforcing Safety Policies and Procedures

5 Ways to Get Executive Buy-In for Health and Safety

A current relay is a type of electromagnetic switch used as part of the control systems for electrical equipment. These...
Read Full Term