What are the most commonly used safety forms?

According to a survey done by BLR in 2015, incident and training forms were the most commonly used safety forms, with 94.8% of all respondents saying they made use of incident report forms, and 92.3% making use of training forms. Inspection report forms (85.9%) and job safety/hazard analysis forms (84.5%) come in third and fourth, respectively. 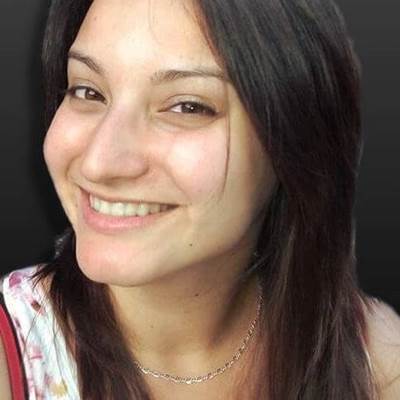 Jacinta joined ProntoForms in 2014 as a Technical Documentation Writer with a keen interest in business processes. After earning her BA Honors from University of Toronto, her time working in service introduced her to health and safety regulations.
Read Jacinta Sarpkaya’s bio
Follow:

A Primer on Administrative Controls