What is the difference between a near miss and an incident?

A near miss is an unintentional workplace incident that could have resulted in damage, injury, or death but was narrowly avoided.

An incident, on the other hand, is any unintended event that could lead to or has led to damage, injury, or death. It includes both near misses and accidents.

Let's say, for instance, that a worker has accidentally spilled some grease while performing maintenance on some of the machinery on the shop floor. Another employee walking across the worksite fails to notice the spill and slips in it.

If the employee steadies themselves and avoids a fall or any other kind of injury, this qualifies as a near miss. If, however, the slip causes them to fall and hurt themselves, it would instead be an incident.

What Is a Near Miss?

A near miss is an event that could potentially have resulted in a negative outcome. In other words, it is any event that would have been an accident if there was a slight change in the situation.

Near misses can be attributed to human error, faulty safety systems, or inadequate processes.

Anything that would be called a narrow escape, a close call, or a near hit should be documented as a near miss.

What Is Included in a Near Miss Report?

Near misses should be documented alongside safety incidents. Although they might not appear severe, they can help employers identify patterns that should be rectified.

A near miss reporting system or form should include the following questions:

The person writing the report should provide details (where, when, how, and what happened) to provide context for the near miss. These details will help ensure that such hazards do not lead to accidents in the future, and necessary precautions can be taken to eliminate such hazards.

What Is an Incident?

OSHA defines an incident as "an unplanned, undesired event that adversely affects the completion of a task." Incidents range in severity from near misses to fatal accidents. It is important to track and record job incidents for ensuring a safe workplace.

Work-related injuries should be reviewed to determine the cause of the incident. Whether an event has caused an injury or not, it should be recorded, tracked, and reviewed as an incident as it could have led to an injury.

What Is Involved in an Incident Investigation?

When investigating incidents, the emphasis should be on finding the root cause of the incident, rather than find fault with an individual. The findings can lead to corrective actions, which can help prevent such events from happening again.

Some reasons to investigate a workplace incident include: 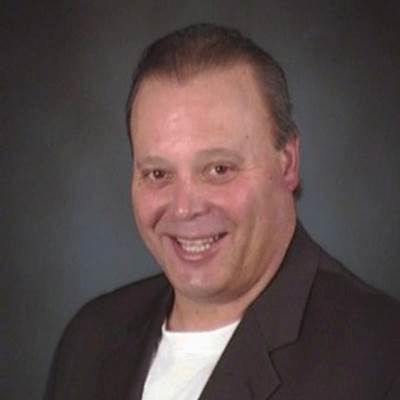 Proven background of co-developing, updating, and implementing a wide range of OH&S programming specific to the occupational and process safety needs of individual companies as well as complying with all relevant government legislation and certifying partner requirements.

Near Misses: What They Are and Why You Should Report Them

Lost Time: How Does it Add Up?

A by-product is a secondary, incidental, unintended product or substance produced during an industrial production process or...
Read Full Term