When do workers have the right to refuse to work?

According to most occupational health and safety acts in the U.S., Canada and other countries, workers have the right to refuse work when they feel a workplace is unsafe to themselves or to another worker. This includes physical dangers that are not normal for the occupation or activity, and workplace violence. The refusal must follow the specific steps laid out in the act (read more in How to Refuse Unsafe Work).

All workers are covered under these statutes, however specific limitations are applied to those working in policing, firefighting, correctional services, and certain types of healthcare (learn more in What Every Young Worker Needs to Know to Stay Safe in the Working World).

Conditions for Refusal to Work

According to OSHA, “Your right to refuse to do a task is protected if all of the following conditions are met:

There are two stages of refusal, First and Second.

Typically, employees continue to be paid during a first stage refusal, and employers are forbidden to penalize or suspend them. Other workers may be assigned to the dangerous task, but they must be informed of the danger and of the fact that another worker has refused the work.

When any refusal of work occurs, written records must be kept of all steps in the refusal, investigation, and subsequent actions. The employee must receive a copy of all these written records. 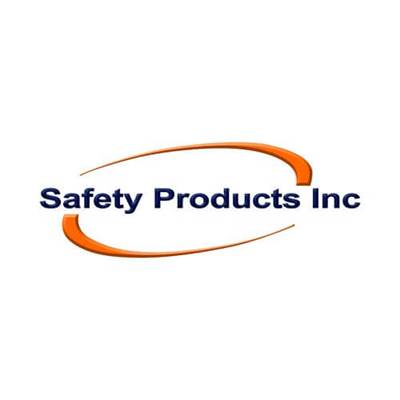 Safety Products Inc provides a safety partnership with all of the companies we do business with. In this partnership we supply the occupational safety and work zone equipment you need to keep your employees safe, but we also offer service and support to the products we sell.
Read Safety Products Inc. Staff’s bio
Follow:

9 Topics Every Employee Orientation Should Cover

Hazards vs. Dangers: Do You Know the Difference?