What Does Mobile Crane Mean?

A mobile crane is a hoisting apparatus that can move itself from location to location, with or without a load.

Mobile cranes are useful for moving heavy loads over short distances. They are also used by construction and manufacturing companies as a cost-effective alternative to fixed cranes, since they can be rented as needed and moved between sites more easily.

Mobile cranes are usually mounted on crawlers or on carriers with rubber tires. They generally operate a boom with a hook suspended by wire ropes and sheaves. The cranes may be cable-controlled, hydraulic-powered, or self-propelled.

Compared to fixed cranes, mobile cranes have the advantage of being flexible, strong, versatile, easy to set up, and relatively compact.

Mobile cranes fall under different categories, depending on their use. Some of the most prominent ones are: 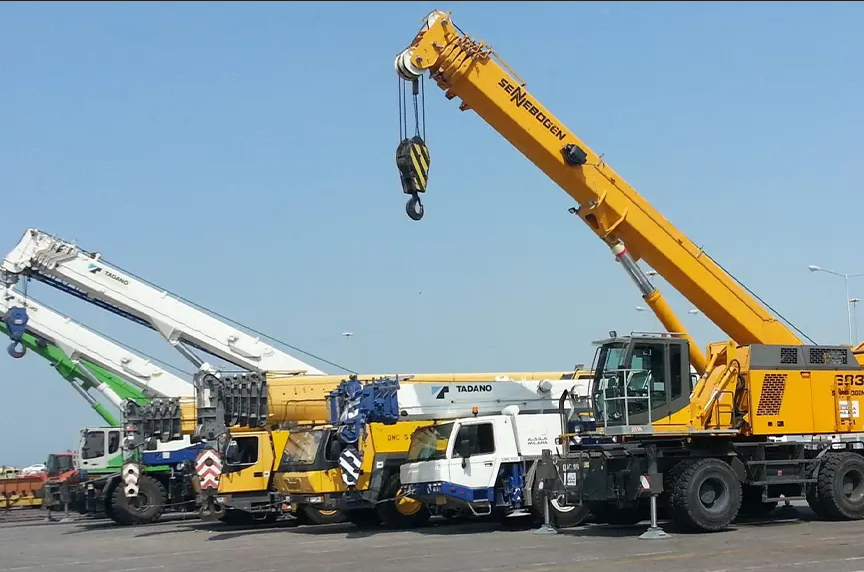 Mobile cranes are among the ones most involved in crane-related fatalities. Cranes can collapse under the weight of their excessive loads and improper operation can cause them to become unbalanced, so following safety procedures when cranes are on site is critical.

Some of the precautions should be taken on worksites with mobile cranes include:

Do I have to wear a seat belt while operating heavy machinery?
Advertisement