Understanding this special case 1.17 and what it means for the shipper

A limited quantity of Dangerous Goods, other than explosives, must be packed in a means of containment in such a way so that under NORMAL conditions of transport and handling, there will be no accidental release of the Dangerous Goods that could endanger public safety.

Each outer means of containment has a gross mass less than or equal to 30 Kg. For solids, the amount per inner container cannot exceed the number in column 6 (a) of Schedule 1 of the Transportation of Dangerous Goods Regulations expressed in Kilograms, liquids expressed as liters and gases are contained in one or more means of containment, each with a capacity that is less than or equal to the number shown in column 6 (a) when that number is expressed in liters.

Until December 31, 2020, instead of the mark used in the previous paragraph, you may use the words “LIMITED QUANTITY” or “LTD. QTY.” or “CONSUMER COMMODITY” or these words in French. The means of containment may also have the UN number of the Dangerous Goods displayed within a square on a point. If there are different UN numbers, the square on a point must be large enough to include each UN number. The line, UN numbers and letters must be on a contrasting background. Each UN number and letters must be at least 6 mm high. 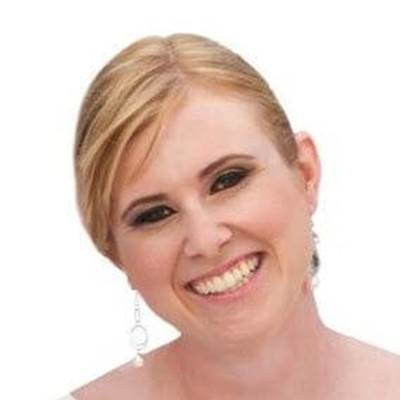 Corie is a mom, wife, daughter, sister, and friend, and keeping her family and friends safe is the foundation for her passion for safety.

She began her career as a Nuclear Medicine Technologist in British Columbia, then moved into radiochemical production and safety.

The Major Safety Hazards for Truckers and How to Prevent Them

Changes to Transportation of Dangerous Goods Regulation in Canada