How to Look After Your Business’ Safety Reputation

If your company comes into disrepute for some reason, including avoidable injury, accidents, or continued employee ill health, it can cost you more than simply the expense of replacing sick or injured staff. Health and safety breaches can ruin a company’s entire reputation if not handled sensitively by management and their PR team.

Despite best efforts, accidents do sometimes happen in the workplace. When they do, the most important response is to understand how the accident occurred. Contingency measures then need to be put in place to ensure the same accident never happens again. If it is a high-profile case, there might be a media storm to deal with, the outcome of which can have serious consequences to the share value of the company.

Thomas Cook is an infamous case of poor health and safety reputation management. Their response to the deaths of two young children on holiday in Corfu is one of the highest profile PR disasters in recent memory. Christi and Bobby Shepherd died of carbon monoxide poisoning from a broken boiler, but the fallout and response of which caused as much reputation damage to the company as a criminal prosecution might have done (learn more about Carbon Monoxide: The Silent Killer).

The boiler that caused the death was rusted, did not have a flue fitted, was overheated, and had holes left after air conditioning was installed. Any health and safety inspection could not have failed to recognize these deficiencies – bad workmanship and misinformation were the main causes of this catastrophe.

But what really tarnished Thomas Cook’s reputation was the subsequent response they gave to the public. They initially failed to apologize for the deaths, claiming there had been no wrongdoing on their behalf. They they did not disclose the receipt of £3m in compensation to the parents, and when that became public knowledge they decided to only denote half.

It diminished the share value of Thomas Cook significantly and drew widespread condemnation.

Lessons In Health and Safety PR

Thomas Cook is an extreme case, but there are takeaways that can be applied to businesses, large and small, when it comes to dealing with a health and safety crisis management:

When there is a serious workplace accident or incident, the arrangements in place to prevent such an event will be examined. For a brand name company, this examination will be a detailed scrutiny from the media. As the Thomas Cook case demonstrated, the reputation and business costs could be huge.

It follows that the bigger your reputation, the more you should do to protect it. When it comes to health and safety management, that means ensuring there are adequate systems and procedures in place to prevent or minimize the risks from occupational hazards.

All countries will have structured health and safety legislation in place, and if a company uses this guidance and expertise, there is no reason why its reputation cannot remain intact. For multinational corporations, it’s important that international health and safety standards are also met.
Advertisement
Advertisement 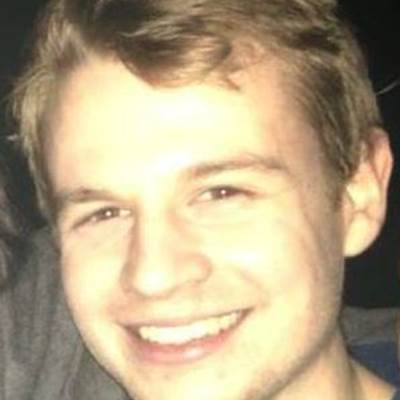 Luke is a blogger from the UK who writes about health and safety issues on behalf of H&S consultants, Arinite.

Building a Business Case for Safety

The Strategic and Operational Benefits of Personal Emergency ID