Gordon has held the position of principal of an aviation vocational training school as well as Chief Engineer for a corporate turbine aircraft.He has been an Aircraft Maintenance Engineer and Commercial pilot in Canada, United States and Australia.He is the past president and founding member of the Pacific Aircraft Maintenance Engineers Association.

He has worked on and held signing authority on aircraft from the Piper Cub on floats through to the Boeing 747 . He also owns a pile of parts stored in his hangar which will one day fly again as a Stearman (If and when he retires).Gordon is often now called; "The Father of the Dirty Dozen" but feels that is one child no one would want to sire.He has had the pleasure of providing Human Factors training around the world, from Australia to Sweden, from China to Portugal, from Singapore to Holland, the USA, UK, Ireland, St. Martin and more.Gordon retired from Transport Canada in 1999 and is now a private consultant.He is interested in any work that will serve to make our industry Safer. 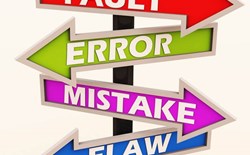 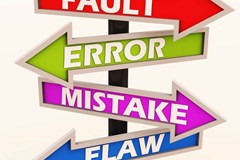 To Err Is Human - But Not with an Aircraft!


Gordon Dupont, father of the Dirty Dozen offers his thoughts on how to approach dealing with human error. 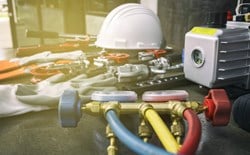 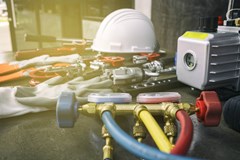 Putting the Emphasis on Safety: How We Present Safety Matters


If safety is important, we need to make it look important. We need to emphasize it, right down to the way it's spelled. 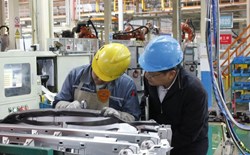 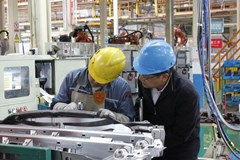 Safety Review: What It Is and Why We Need It


Safety reviews are a vital part of a working safety system. Find out what they are, why they're effective, and why you need them.

WIS #23: Gender Based Safety Data: Does it Impact Safety Laws?

1% Safer through Investing in People and Our Working Environment

What Is Lean Ergonomics (And Why Does It Matter?)

Health, Safety, and Employee Protection in the Gig Economy

One Percent Safer Through Vision Zero and Marginal Gains

How to Safely Dispose of Medical Waste