What are the different respirator fit test methods and which one is the best?

Respirators only work if they form a tight seal against the wearer's face. A Qualitative Fit Test can reveal whether there is any leakage in the seal.

The test is performed by releasing one of four substances in the presence of a worker who is wearing their respirator. If the wearer can detect the substance, this indicates that the respirator's seal is compromised.

All four options are acceptable and left to the preference of the tester or the company. Which option is best usually depends on the individual workers whose respirators you are testing. If, for instance, a worker is unable to detect the smell of banana oil when exposed to it without the respirator, the test will need to be performed using another method. Likewise, Saccharin or Bitrex will be inadequate for testing the fit on any employee who is unable to detect sweet or bitter tastes (perhaps due to an injury or illness). 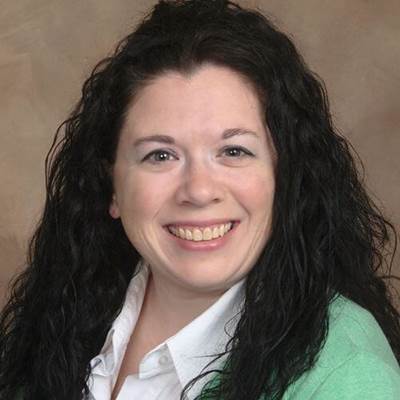 Ms. Broyles is a blogger, author, and freelance writer specializing in lifestyle, health, and legal topics. When she's not writing, you can find Ms. Broyles brushing up on her research, baking peculiar confections, cosplaying, or coaching her kids on the ball field.
Read Tracy Broyles’s bio
Follow:

Key Components You Need to Have in Your Respiratory Protection Program

The minimum concentration of a certain combustible gas or vapor necessary for it to combust in air is defined as the Lower...
Read Full Term