What are OSHA's regulations for post-accident drug testing?

In December 2016, OSHA introduced a final rule (29 CFR 1904) that revised their regulations on recording and reporting occupational injuries and illnesses. While the rule itself didn’t mention drug testing, it has implications for employers who conduct drug tests after workplace accidents.

So, what does OSHA say about post-accident drug testing?

When You Can Carry Out a Drug Test

Employers are permitted to carry out drug testing of employees after accidents occur in the workplace. But OSHA regulations also require employers to clearly inform employees that they have a right to report work-related injuries and illness without the possibility of retaliatory measures being taken. That means employers are strictly forbidden from using the threat of a drug test, the testing process, or the results of a drug test as a form of retaliation against employees who report injuries or illnesses.

In order to carry out drug testing, there must be a “reasonable possibility” that drug or alcohol use contributed to the injury or illness. This means that employers cannot request a drug test after a report of, for example, a repetitive strain injury. If an employee drove a forklift erratically and crashed it and there may be reason to suspect that he or she was impaired, a drug test may be permissible.

Employers are also not allowed to carry out blanket drug testing following an accident.

What Counts as a Reasonable Possibility?

The following criteria helps define what is “reasonable”:

If you’re an employer, all of this means that you’ll want to do a couple of key things.

Drug testing can be embarrassing for employees. But under the right circumstances, it’s allowed post-accident and can be a critical step to getting them the help they need. 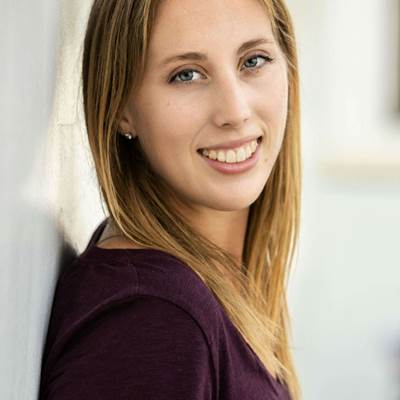 Straight From the Experts: How To Improve Your Total Recordable Injury Frequency Rate on the Job Site