Video Q&A - Where did WHMIS Come From?

Be sure to check out the video for this Q&A below!

Tracey: There was a train crash in Mississauga and there was a lot of chemicals spilled. There were no regulations on that, so Transport Canada came up with a set of regulations. It took them until 1985. When they came up with that, they decided, okay, that's good for transportation, but now they have to put something in the workplace, because you're still handling them; but within the workplace. That's where WHMIS came from.

Corie: So that also explains the nice coordination between WHMIS and TDG then, as well, which makes our jobs easier with the training that we do.

Tracey: Definitely and there are some products that are not governed by Transport Canada under dangerous goods, but they are still dangerous in the workplace. 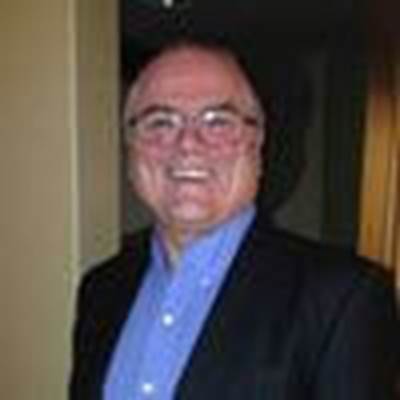 Tracey is an experienced International Trainer and an Accredited Instructor with IATA (International Air Transport Association) having taught in Europe, Africa, USA, the Caribbean and, of course, Canada.
Read Tracey Thibeau’s bio
Follow:

A drilling rig is an integrated machine used to drill oil, gas, or water wells beneath the earth’s surface. The rig is...
Read Full Term