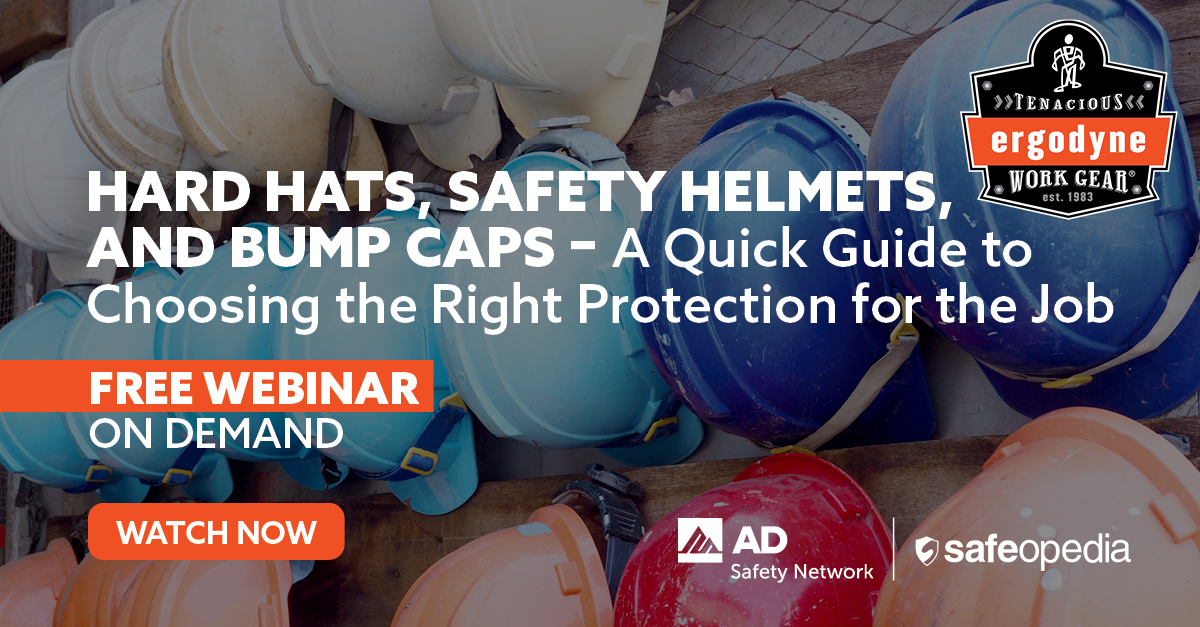 According to the Bureau of Labor Statistics, injuries to the head account for roughly 40,000 injuries resulting in at least one day away from work every year in the private sector. Of those, a mere 6% occur in construction, where hard hats are most likely being worn.

Does that mean they should all be wearing hard hats? Likely not. Let’s explore the difference between object generated impact and worker generated impact to determine which product is the best for protecting your noggin