Do I need a dropped objects plan?

Even socially responsible employers with comprehensive workplace safety programs tend to gloss over the risks associated with dropped objects. Despite this tendency by employers to look the other way, there are real measurable risks associated with dropped objects, such as tools and building materials falling from a high rise construction site in a crowded urban area. In 2015, the Department of Labor estimated that dropped objects caused more than 200 deaths annually, as well as countless injuries and damages. There is no indication that this figure is trending downward.

Unlike many other aspects of health and safety programs that are being increasingly regulated by state and federal governments, there are no national mandates in place that address the challenge of dropped objects (learn about related safety standards in the Top 10 Most Cited Safety Standards of 2013). Companies with sub-standard or non-existent plans related to dropped objects face no fines or other punitive actions. Because the government has failed to take a leading role on this topic, dropped object plans and policies are entirely at the discretion of individual employers.

Save your spot for our free webinar:

Traditionally, employers who have put dropped object safety plans into place have used passive protection measures. These measures include barricades and netting installed underneath work sites to protect both employees and passersby. Some of these passive measures have been effective, and other efforts have had little real effect on keeping people safe (worker's attitudes also play a role, learn more in Safety and Overconfidence: 'I Won't Fall'). Due to this discrepancy, more and more employers are beginning to transition from passive to active measures. Active protection initiatives may include tool lanyards and tethers that keep equipment physically anchored to a construction site. Alternatively, employees may be required to place all tools that they are not using in a secured container while they are working at height.

To progress with the transition from passive to more effective active safety measures, industry leaders have banded together to form a task force that is drafting the American National Standard for Dropped Object Prevention Solutions. These recommendations and solutions will likely be released to the general public in Q4 2017 or during the early part of 2018. Ideally, they will be grounded in practical experience and based on what has effectively kept workers and others safe across industries.

Given the real and significant consequences of dropped objects, it is strongly recommended that all employers implement a dropped object plan, even though there is no legal obligation to do so. Any plan should take into account eventual recommendations from the American National Standard for Dropped Object Prevention Solutions.

Save your spot for our free webinar: 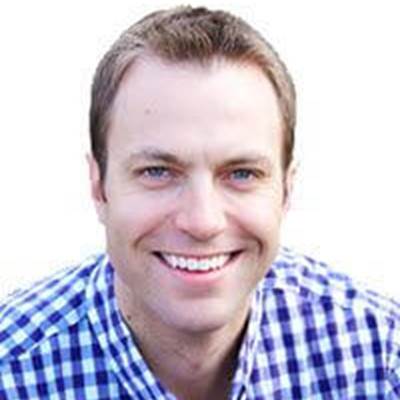 Nate Bohmbach joined Ergodyne in 2011. He oversees the Productivity pillar of products, where he is dedicated to keeping worksite tools and equipment organized, efficient, and safe. His passion for at-heights safety solutions includes the emerging category of objects at heights. Bohmbach has developed innovative safety products for nearly a decade and teaches best practices in multiple industries.

On the Edge: Safety Around Leading Edges

QUIZ: Are You Protecting Your Ears As Much As You Should Be?

The minimum concentration of a certain combustible gas or vapor necessary for it to combust in air is defined as the Lower...
Read Full Term