Zac Brough currently serves as President of SafetyWear, a division of Sullivan-Brough, Inc. Zac has over 18 years of safety distribution experience having worn nearly every hat within the SafetyWear organization. He is a second-generation owner of the family business which celebrates 40 years in 2017. SafetyWear has been a member of SMG since April, 2001 and in that time, has achieved both Gold and Peak Performer status as well as earning The President’s Choice Award. Zac has also served on various SMG distributor committees over the years.

Zac graduated from Purdue University in 1998, majoring in Sales & Sales Management, with a concentration in Marketing. He and his wife Katie live in Fort Wayne, Indiana and have 4 children, 2 sons and 2 daughters, which keep him busy coaching various sports and involved in many of their other activities. Zac and family love spending time together on their boat at the family lake house during the summer months. He is very active volunteering his time at their church and helping out in the community. 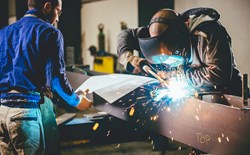 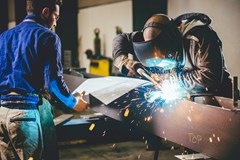 Measuring the Hidden Costs of Accidents


Do you know the true cost of a workplace accident? Learn about the hidden costs that could make safety incidents more expensive than you... 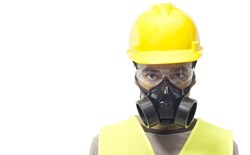 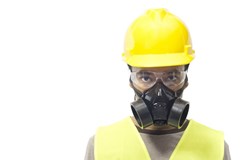 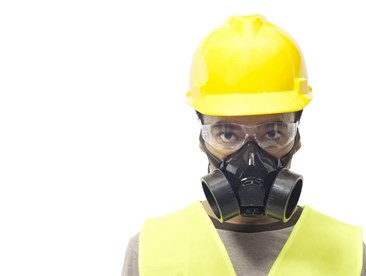 
Respirator fit tests are meant to assess the effectiveness of a mask in a variety of circumstances in order to ensure it will function...

Tips for Implementing a 5S Strategy in Your Workplace

WIS Morning Show: The role of leadership in change