Michael “Mike” Smeaton serves as President of the SafetyNetwork. He has over 39 years of experience in the industrial safety marketplace. Prior to becoming SafetyNetwork President, Mike worked in American Optical’s Safety Division as a Regional Sales Manager until he acquired a portion of Quad City Safety, Inc. In 1989 Mike purchased the remaining portion of Quad City Safety and, over the next decade, turned it into one of the leading independent safety distributors in the United States.

Mike attended both The University of Iowa and St. Ambrose University. He has two children, Mike, Jr. and Melissa. Mike is married to Deborah Smeaton. 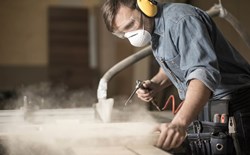 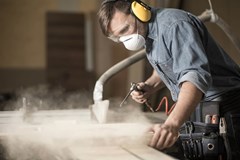 How to Prevent Combustible Dust Incidents in the Workplace


Dust may seem harmless, but in the right conditions it can be involved in a damaging explosion. Learn how to control combustible dust... 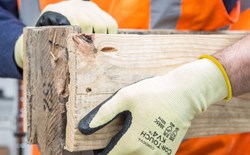 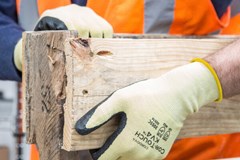 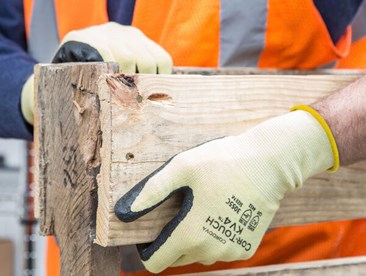 Why do some parts of my cut-resistant gloves offer no cut resistance?


That&#39;s a great question, and the answer is a bit complex because all cut resistant gloves are basically cut resistant in their entirety... 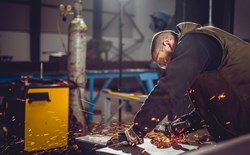 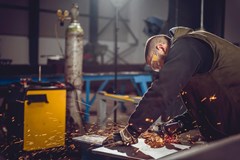 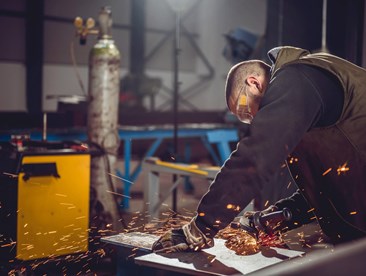 What are some of the indirect costs of accidents?


Workplace accidents are costly for everyone involved. One study found that businesses spend about $170 billion every year on costs...

WIS Morning Show: The role of leadership in change

5 Ways to Use Floor Marking Tape on the Job Site