"One day I went to use the overhead extension cord to plug in to power my circular saw. I wasn't really paying attention to the state of the cord. For me it was just like any other day. I use the saw and the extension cord every day - why should today be any different than yesterday? Well, it turns out that the cord had shorted out on one of the other employees the night before, causing a small fire. If I had been paying attention, I would have seen that there were burn marks on the end of the plug-in site. No one bothered to tag out the cord, so I was lucky that my supervisor stopped me before I tried to use it" -- Andrew (age 28) Shop Fabrication

Anyone who has been around electrical hazards, especially those with the potential to harness so-called latent or stored energy has been at risk of electrical shock, accidents, and other potential harm. To help balance the power between those getting hurt from defective or malfunctioning machines, maintain inventory and accountability, a code of practice known as the lockout / tagout policy and procedures has been widely adopted in industries such as oil, gas, logging, construction, and many other industries that use electrical tools and machines.

Any time a machine does not perform its intended production function, it is placed under review, and pending its ability to perform, will be either repaired to normal operating condition, or removed from active duty through the lockout / tagout procedure. This procedure can apply to all electrical equipment and tools, heavy machinery, man lifts, and vehicles.

The lockout / tagout procedure is a widely recognized system to maintain the currency of a machine, and whether it is safe to use. When an accident happens and a machine malfunctions, breaks down, or doesn't perform to its capacity, a lockout device is placed on it.

REMOVING THE LOCK AND TAG

Once the machine has been locked and tagged, it is reported to the manager or supervisor so it can be repaired, recycled, and appropriately dealt with. Only qualified personnel are able to re-designate the machine as operational again once it has been repaired or fixed.

Would you want to run a machine that had recently electrocuted someone and not been repaired? Machines that short circuit, or have built-up energy, whether in the form of a spark or some other latent energy, can cause electrocution hazards, spark-shocks, and jolt workers when these machines are started. To prevent this, many modern machines have a spark arrest device that absorbs and built-up energy and reduces electrical feedback to the operator.

The reason for this procedure is to maintain currency across work shifts between employees by providing an adequate method of communicating hazards posed by faulty equipment. If one worker encounters a problem with a machine, rather than have the next worker encounter the same problem, the machine is locked / tagged to prevent any further injury, thus providing some maintenance accountability to the mechanical operations of a site.

Next time you are in the warehouse or shop, take a look around and see if you recognize any machines that may be unsafe. Do you see any equipment that might need to be locked, tagged or repaired? 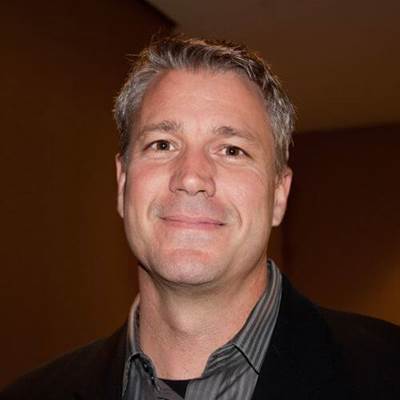 Lockout / Tagout in Manufacturing: How to Design a LOTO Program That Works

Lockout/Tagout in Construction: What You Need to Know

How to Build a Lockout/Tagout Policy to Prevent Tragic Outcomes